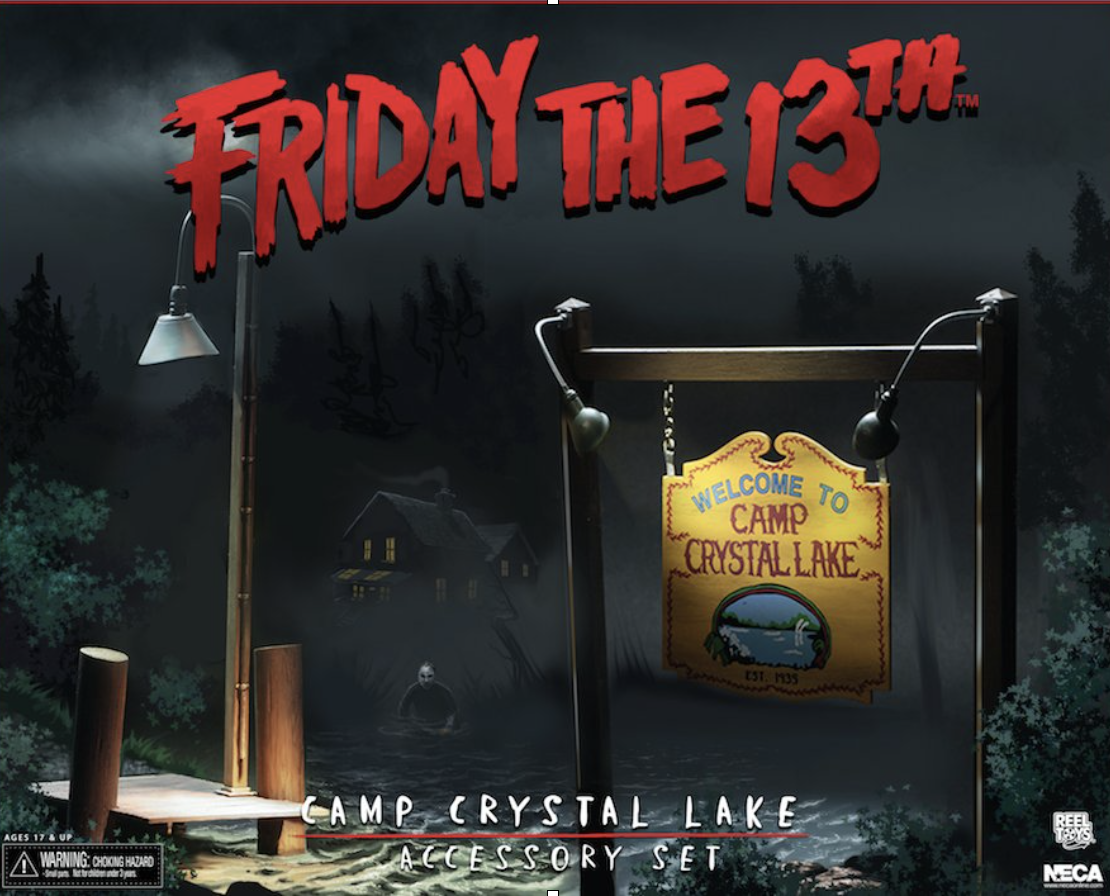 Pre-Halloween shout out to our favorite summer camp horror flick, Friday the 13th (or for camp directors – aka “How Not to Deal with Difficult Camp Parents”). It should go without saying that this is probably not the movie to show on Movie Night at camp (R-rating not withstanding) but with summer still months away, a little fright night fun with a summer camp setting can help get staff thinking about camp – especially if your camp also does Halloween in summer.

Camp Crystal Lake that Jason Voorhees attended may be fictional but did you know that movie was filmed at the very real, Camp No-Be-Bo-Sco?  The New Jersey Boy Scout Camp founded in 1927 was the site of the 1979 filming of the horror classic, Friday the 13th. We are guessing that the current hockey counselor has the most attentive program period in all of summer camping or maybe the least attended. Lol

In the past several years, when Friday the 13th have fallen outside the summer camp season, Cystal Lake Tours and Northern New Jersey Council, BSA have offered guided tours to lucky fans of the movie.  Two Friday the 13ths will occur in 2019 – September 13, 2019 and December 13, 2019.  Both dates are outside of summer camp season so maybe movie fans will get another chance to visit Camp Crystal Lake.  Keep you eye out for any announced tour dates – past tours have sold out within minutes

Between Animal House and Footloose, Kevin Bacon starred (and died) in Friday the 13th as the character, Jack.  It should be noted that Jack might have survived the deranged killer if only the camp’s archery instructor bought the safer target point arrows for archery class rather than the razor sharp hunting arrow that impaled poor Jack!

Looking for the best summer jobs? See our family of websites:

CampStaffNurses.com – Medical staff jobs at dozens of top camps across the US.